My cat died yesterday. She was 20. Today was a very long and quiet day. She will be missed.

Amy Sue Devil Child was more formally known as Amasis. She was a petite Abyssinian with lovely red fur. As a kitten she created a long list of firsts. She was first of her litter to purr, climb out of the box, scale the wall (and all of the subsequent wall extensions). She would also have been first born, but one of her brothers got in the way. She pushed him out and followed, for the first and last time in her life. She marched with teeny pink paws to her own drum.

Amy tried modelling for a short time as a youngster. She was a fine example of why you don't take your hands off an Abyssinian at a cat show. The errant judge was severely disciplined. Her tetanus shot worked well, I understand. There was also those embarrassing incidents at the doctor's office. Amy was always one to hold others to a high standard. That scale was far too flimsy. Mama needed a tetanus shot update. That little velcro muzzle was fun. It's unbelievable no other cat had conquered that before!

Amy initially lived a quiet but full life with her brother (Percival), mom (Sam) and an aunt (Lucille) and uncle (Ben). She was the last of her family and therefore in her later years had to provide 5 times the feline needs of her servants. She greeted them at the door each day. Amy walked the driveway daily, if the temperature was right. Appropriate honour guards walked with her. Leaves were chased. Sticks were sniffed. We were allowed to sun with her on the patio, if the proper cushion was placed in the sunniest position - with a second cushion in the shade for heat regulation. Eventually, after the required 100,000 repetitions of "Don't eat that!" she even stopped eating grass (more or less).

Her favourite activity was the constant monitoring of the fireplace. She kept it in perfect working order. She perfected the meow that turned it on and only fell off her fireside chaise when in the deepest of slumbers. Her figure was always excellent, although at times it was a battle to get her back up to almost 5 lbs. She was truly beautiful.

Her purrs and her cuddles were given only to the most deserving, and those who received knew they were in the presence of something great. She will be missed. Deeply, fondly and with respect. 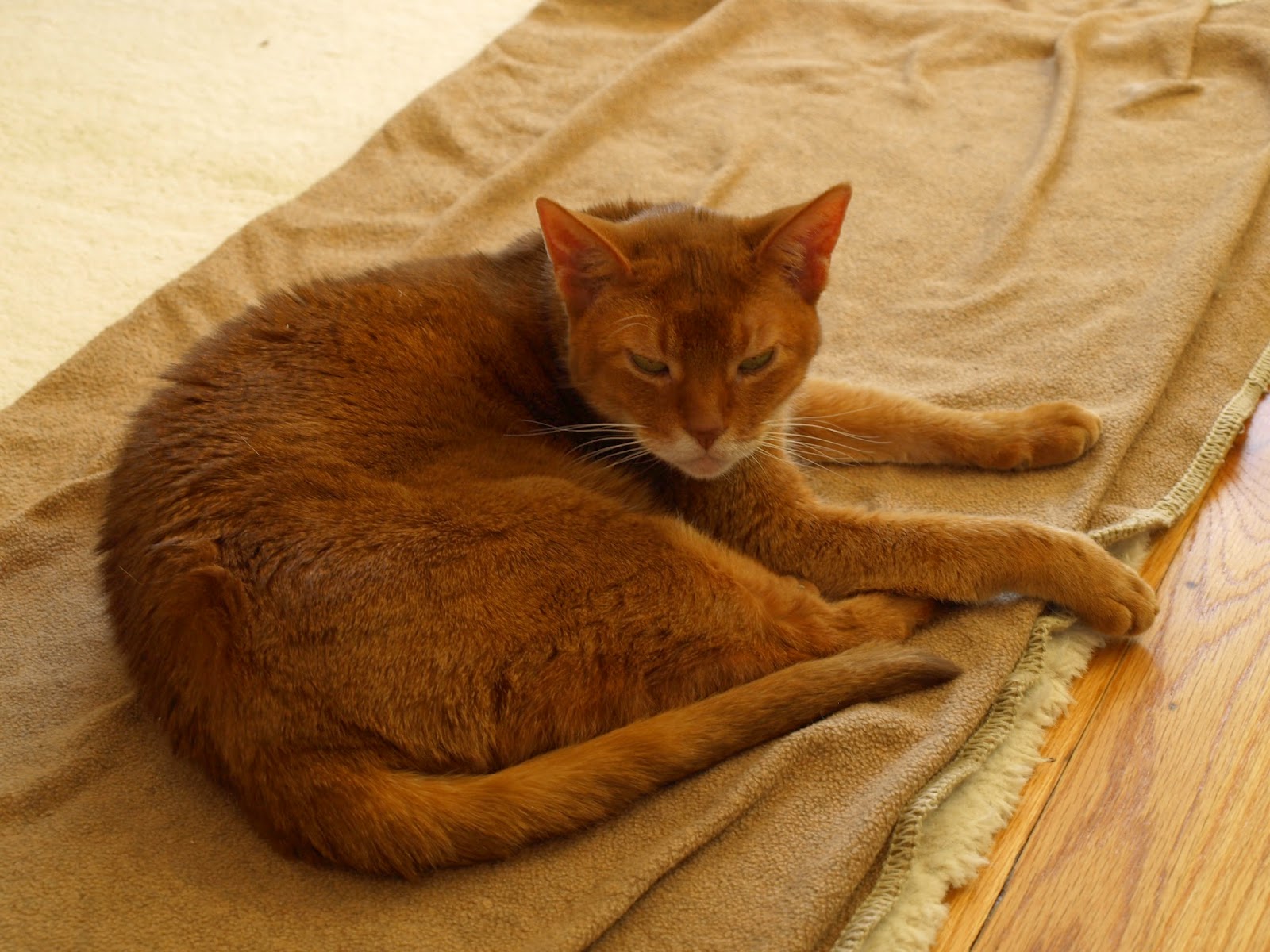 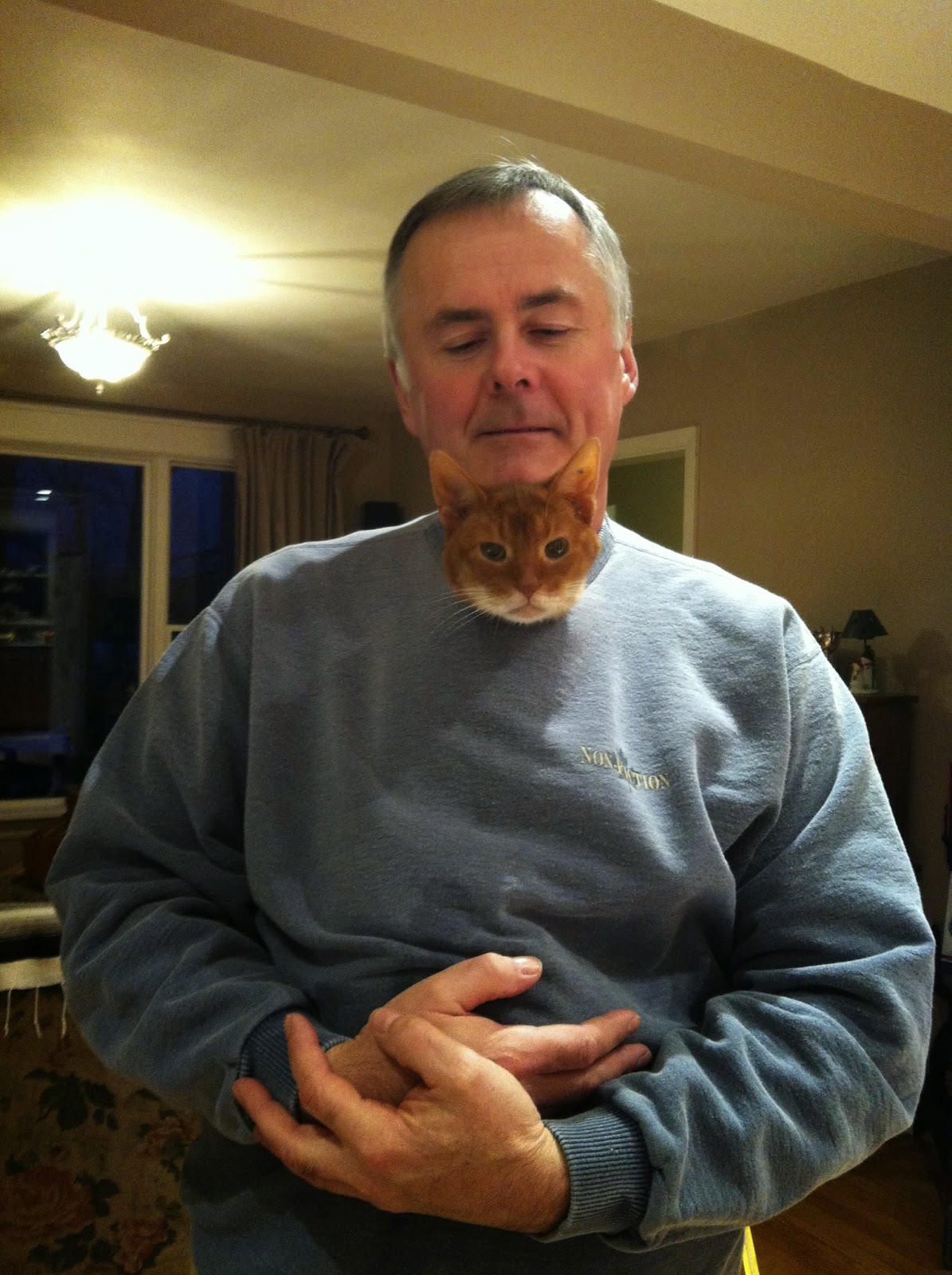